by Loose Assembly with Roscoe Mitchell 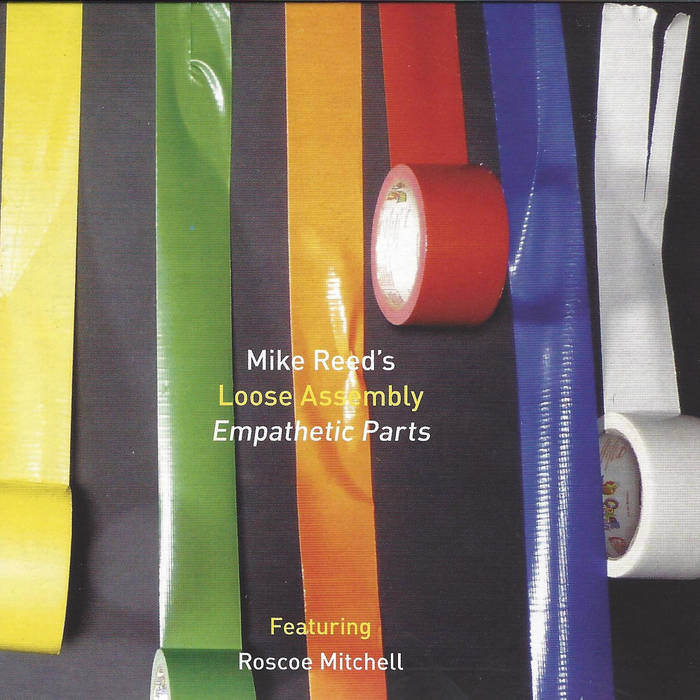 Empathetic Parts is a very special recording by Loose Assembly, as it features the legendary Roscoe Mitchell, a founding member of both the AACM and the Art Ensemble of Chicago. Loose Assembly, in addition to Reed, is the six-year-old ensemble featuring alto saxophonist Greg Ward, vibraphonist Jason Adasiewicz, cellist Tomeka Reid and bassist Joshua Abrams.

For this record, Reed was "thinking about putting together a group that could engage in what he calls 'collective arranging', an approach in which the structural development, harmony, and shape of a piece of particular music was created spontaneously by the entire band," writes Peter Margasak in the liner notes. "Yet as Reed considered potential musicians for this new band he realized the perfect players were right under his nose." Empathetic Parts consists primarily of one long piece of the same name, conceived for six musicians, which would require a special guest to augment the Loose Assembly lineup. From the beginning, Reed wanted a master improviser. Good fortune made Mitchell available to perform the piece - live, after only a quick read-through of instructions on his flight to Chicago and a single run-through on the afternoon of the gig - at the 2009 Umbrella Music Festival.